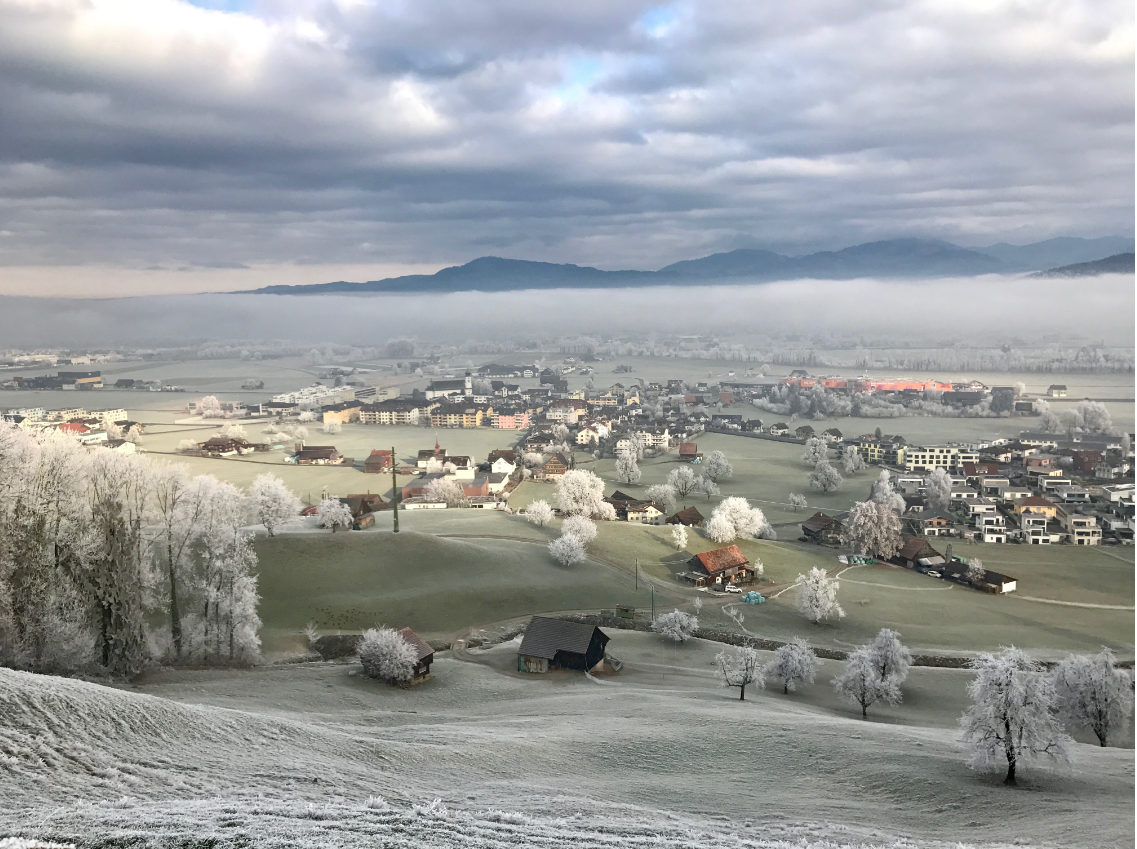 Winters are supposed to be the best time of the year for many people out there. However, in some countries, it can become unbelievably cold. Regardless of how cold it is, you want your house or room to be both warm and cozy. Therefore, the only way to do that is to get central heating installation or repair your current system. So, while you are trying to keep your house warm, there are some mistakes that you should avoid in order to prevent unnecessary costs.

When the heating has been turned off for quite a while such that it makes the temperature drop significantly, many people think that by overrunning the system is going to warm the house faster. It is nothing but a false logic that is followed, in fact overrunning the system is like putting extra stress on the unit, which is most likely to cause it to run inefficiently, hence leading to higher energy bills and additional stress on the unit itself. The best way is to gradually increase the temperature so that the system can run at its optimum capacity.

In some countries the temperature can drop to as low as 30 degrees especially during the nights of January but there is plenty of sunlight in the morning till the afternoon. Even though the sunlight may not be enough to warm your house properly but opening curtains and allowing sunlight to come in will prevent using the heating system too often.

Since central heating systems tend to be costly, some people prefer using space heaters to cut costs and save some money, although new boiler cost is affordable. Space heaters can work in areas that happen to be mild and in case if you want to heat one room or kitchen but if you intend to use several heaters to warm up the house overall, then it is not going to leave you with any savings.

In addition to that, there are also safety concerns attached to space heaters as they have quite a bit of contribution in heating equipment-related house fires. So, the best thing you can do for your house is to go for central heating. Closing vents may prove beneficial in some cases but when it comes to heating systems, it is not going to work that way. Normally most systems and ducts are designed in a particular way, which helps distribute an equal amount of air to every room. Therefore, if you happen to disturb the balance, it is most likely to put stress on the unit and reduce its efficiency along with affecting its life.

Even though central heating systems already tend to be doing most of the job, in some scenarios there can be some other reasons as well, resulting in the system not working properly. For instance, your house may have a structural issue that might not allow the system to run efficiently. Therefore, before pointing fingers at the system, make sure your house does not have any leaks or anything of the same nature.

How To Compare Removal Quotes Of Moving Companies

How To Match Windows And Doors Styles

Finding the Right Shed for Your Garden

Choosing the Right Grass for Your Lawn